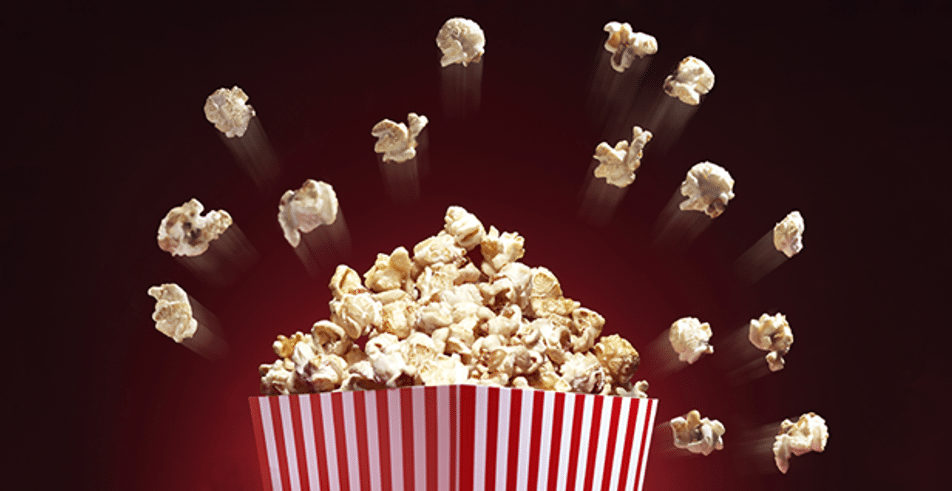 The exciting collaboration was announced by The Hollywood Reporter, highlighting that Prof. Harari’s bestselling book will be brought to new audiences through the medium of film. Prof. Harari has said:

“We hope to mix science, fiction, history, drama and genius in order to bring to life the incredible journey of our species, that began as an insignificant animal and is now on the verge of becoming a god”.

Between its publication in 2011 and the end of 2017, Sapiens has sold 8 million copies worldwide. It has been recommended by Barack Obama, Bill Gates and Mark Zuckerberg.

The screen adaptation of the book is currently in development, so watch this space for more news!
For the full story, please click here.