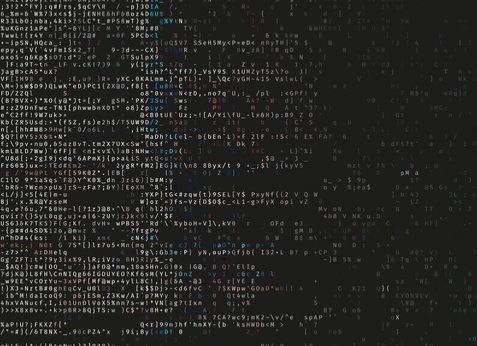 Homo Deus: After God and Man, Algorithms Will Make the Decisions

Algorithms that decide what study to pick, what job to apply for, but also who your one true love is. According to Israeli historian and author Yuval Noah Harari, this is what the future of humankind looks like.

After his successful book on the history of humankind, Sapiens, Harari describes what awaits man in his new book Homo Deus.

Over a million copies of the book, which was released in Dutch in February, have been sold. Barack Obama and Bill Gates are self-proclaimed fans.

In his book Harari describes how humanism, in which the human mind is seen as the highest authority, is being replaced by a world in which algorithms and data make the decisions.

Last year saw a breakthrough in the history of artificial intelligence. Even though experts thought it would take another ten years, the world champion of the game go lost a game to a computer.

Harari expects that in the not too distant future, algorithms won’t just improve their skills when it comes to the game go, but they will also get better at knowing what we feel. They will get to know us better than we are capable of knowing ourselves. With this, the end of homo sapiens is coming into sight.

With humanism, God was replaced as the highest authority by the human mind. “God decided what was good or bad. With humanism, this was replaced by human emotion. For example, homosexuality was seen as a sin by God, but humanism accepted it”, Harari explains in Nieuwsuur.

Harari thinks that the idea that man is autonomous and has a free will is nearing its end. “In the 21st century authority will shift back to the clouds, but not to those of the gods. It will shift to the clouds of Microsoft, Google and Facebook.”

Examples of this phenomenon can already be found. “In the past, you would trust your own feelings and instincts to drive from the city to the airport. Nowadays, you use Google Maps. People learn to trust Google Maps rather than their own instincts, which is why they end up being unable to navigate their way to the airport using their own knowledge.”

With his book, Harari would mostly like to start the discussion about the growing power of algorithms and data. “It is not possible to predict what will truly happen. What will happen depends on the choices that we make. However, by discussing dangerous scenarios we can take action and prevent them from happening.” 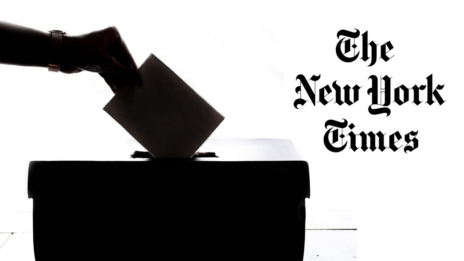 You Can Vote. But You Can’t Choose What Is True. 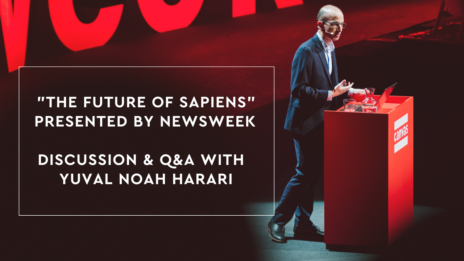 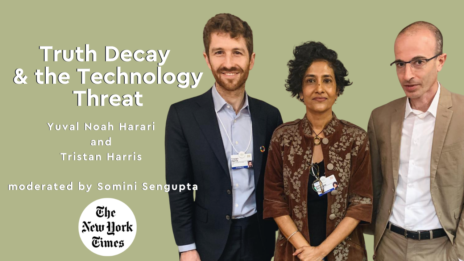 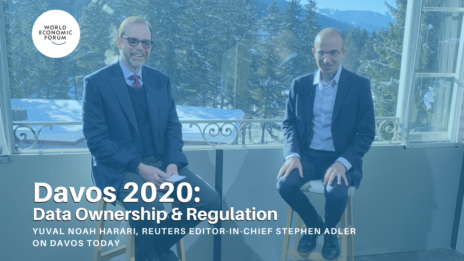