In writing Homo Deus Prof. Harari has done his best to rely on the most up to date sources and the most accurate facts available. Yet as with any human endeavor, mistakes are inevitable. Despite the best efforts of Prof. Harari and his editors, the text unfortunately contains some factual errors that were discovered only after the book was published, and it was too late to correct them.

Below you can find a list of errors, and the corrected information. The following corrections refer to editions published prior to May 2017.

None of the errors changed the core arguments of the book, but Prof. Harari and his editors apologize for these mistakes, and thank the attentive readers who noticed and flagged them.

If you spot any additional errors, please contact us so that we can add them to the list, and do our best to correct them in future editions of the book.

World War I killed a total of 20 million people. The total number of casualties, dead, wounded and missing, was 40 million.

CHAPTER ONE: The New Human Agenda - The Right to Happiness

In Peru, Haiti, the Philippines and Ghana – developing countries suffering from poverty and political instability – fewer than five people in 100,000 commit suicide each year. In rich and peaceful countries such as Switzerland, France, Japan and New Zealand, more than ten people per 100,000 take their own lives annually. In 1985 South Korean was a relatively poor country, bound by strict traditions and ruled by an authoritarian regime. Today South Korea is a leading economic power, its citizens are among the best educated in the world, and it enjoys a stable and comparatively liberal democratic regime. Yet whereas in 1985 about nine South Koreans per 100,000 killed themselves, today the annual rate of suicide is 36 per 100,000

The comparison of suicide rates in poor and rich countries contains several significant errors. According to the 2012 World Health Organization data, annual suicide rates in Peru were actually 3.1 per 100,000 people, in Guatemala 7.3, in the Philippines 2.6, and in Albania 6.5. In contrast, in Switzerland they were 12.2, in France 15.8, in Japan 23.1 and in New Zealand 10.3. In South Korea the annual suicide rate in 2012 was 36.8 people per 100,000. Despite the serious mistakes in the statistics quoted, the overall argument of the passage holds true – suicide rates in rich developed countries are significantly higher than in poor developing countries

The interruption to the speech occurred right at the beginning, rather than after 8 minutes, and the transmission on television was cut off for about 90 seconds before the technicians resumed it.

The Copenhagen Accord was actually signed in 2009, rather than in 2008

The very definition of art is consequently up for grabs. In 1917 Marcel Duchamp purchased an ordinary mass-produced urinal, declared it a work of art, named it Fountain, signed it, and submitted it to a New York art exhibition.

On 15 July 2015 the German chancellor Angela Merkel was confronted by a teenage Palestinian refugee girl from Lebanon, whose family was seeking asylum in Germany but faced imminent deportation.

American evacuation from Saigon image: the building is not the U.S. embassy building.

The Austro-Hungarian army held a strong defensive line along the Isonzo River. The Italians hurled themselves against it in eleven gory battles, gaining a few kilometres at most and never securing a breakthrough. In the first battle some 15,000 Italians were killed, wounded or taken prisoner. In the second battle the Italians lost 40,000 men. In the third battle they lost 60,000. So it continued for more than two dreadful years until the eleventh engagement.

It should be clarified that the losses include soldiers killed, wounded and taken prisoner rather than only the number of soldiers killed (which was much lower).

In 1997 the government of Scotland decided to erect a new parliament building.

CHAPTER NINE: The great decoupling - A Probability of 87 Per Cent

In 2014 researchers at Boston University and the Massachusetts General Hospital announced the first successful trial of an ‘artificial pancreas’ controlled by an iPhone.

While this may have been a public relations stunt more than a serious move, in numerous other companies algorithms are joining management boards in more discrete ways. Official membership of the board is perhaps still restricted to humans, but what these humans choose to do is increasingly shaped by algorithms. In many cases, the humans just rubber-stamp the recommendations of the algorithms.

CHAPTER TEN: The Ocean of Consciousness - I Smell Fear

Not surprisingly then, positive psychology has become the trendiest subfield of the discipline. In the 1990s leading experts such as Martin Seligman, Ed Diener and Mihaly Csikszentmihalyi argued that psychology should study not just mental illnesses, but also mental strengths. 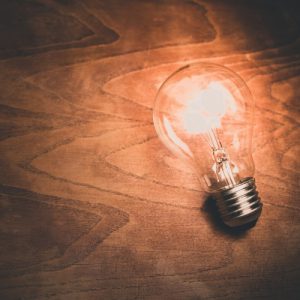 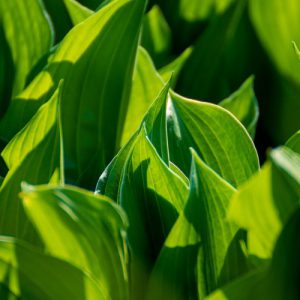 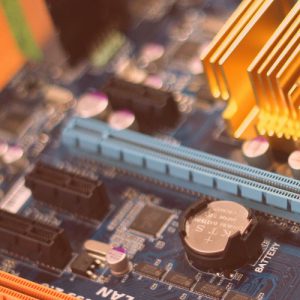